Not all car dealers spend their days traversing through maze-like car lots, endlessly negotiating with potential customers. Some car dealers, like John DaRe of Orlando, Florida, actually work from home. “I found out that the typical car lot was not for me,” says John, who started buying, fixing up, and then re-selling cars at the age of 16. “Being tied down to one location was too confining.” 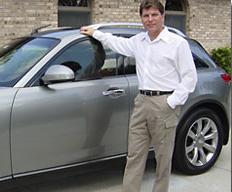 John entered the auto wholesale industry in 1983 after co-founding Atlantic Auto Brokers Inc. He quickly found this niche to be both personally and financially rewarding. According to John, he and his partner were selling 30-60 cars per month, only working from 9am to 2pm. Seven years later, John formed his own company, Auto Concepts Inc. Starting out with only himself and one employee, he quickly turned this auto wholesale venture into another success. According to John, he hired eight more people over the next 18 months, and together, they began selling over 2,000 cars a year. “I really didn’t know how big of a business this was until then,” he recalls. “I was getting more enjoyment out of helping people make money than I was running the business myself!”

After constantly being approached by people who wanted to join his line of work, John eventually put together a program (available at his web site, www.CarBusiness101.com) which shows people step-by-step how to buy cars at or below wholesale and sell them for profit, all from the comfort of their own homes. John also put together a separate program for those who simply wanted to buy cars wholesale, either for themselves or their families.

Today, after 20 years in the industry, John still gets a thrill out of buying and selling cars and enjoys helping others with his auto wholesaling programs. “Our System Locating Vehicles is the main part of the business I concentrate on now—locating cars for people, and saving them money,” he says. “It’s a good feeling when everybody wins.”

Download this article “In The Driver’s Seat” by Sandy Larson 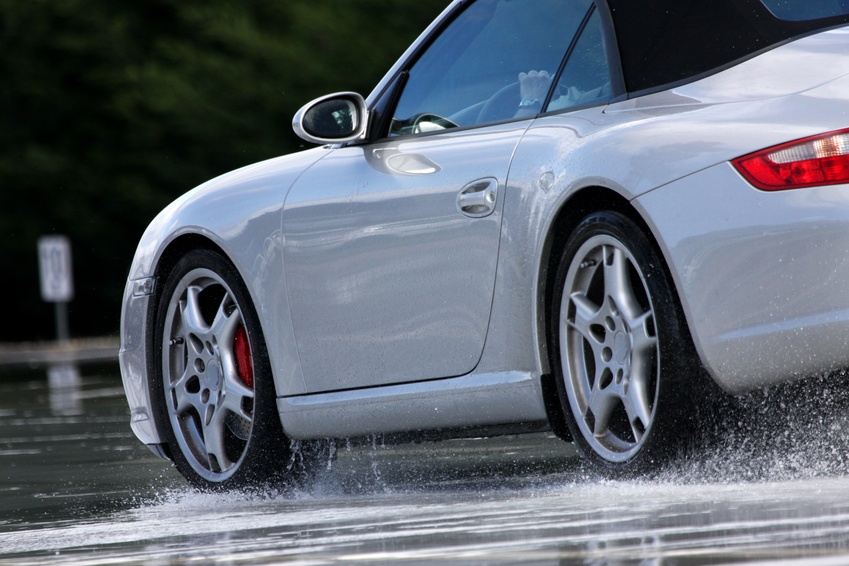